Crevendi was 29 years ago. 29 years ago, the founders met for the first time
against. At that time they were nothing more than two street boys (ages 5 and 6 years). Which
first meeting grew into a friendship. This friendship has developed into
blood brothers (literally).

Both founders developed their own area. Marley went on the graphical side and Michael the
financial part.

During these personal growth, Marley has developed a love for fashion and sneaker. This passion
became increasingly apparent and began to focus on footwear from the sneaker to the sight
disignershoes, inspired by street style and haute couture.

Michael there against began his accountancy training and started his career with a accounting firm.
The passion of Marley was so contagious that Michael began to suffer from the disease. And now
they had a common passion luxury shoes.

We make shoes of a high quality, contemporary with the concept Less is More and our litle golden triangle which stands for crevendi because crevendi consists of two words cre and vendi and come together in the point of the triangle and that simbolized Crevendi recreating life or creating shoes

The product should speak for itself a High End Streetware Label. 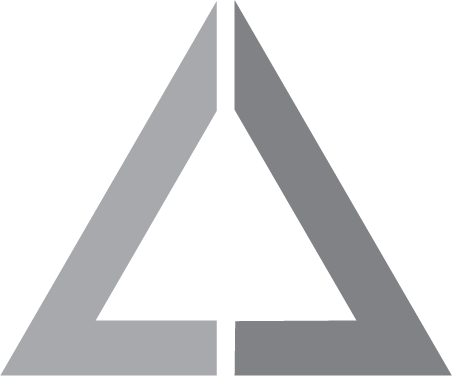